4.1. Members of the Group Management

4.2. Professional background and other activities and interests 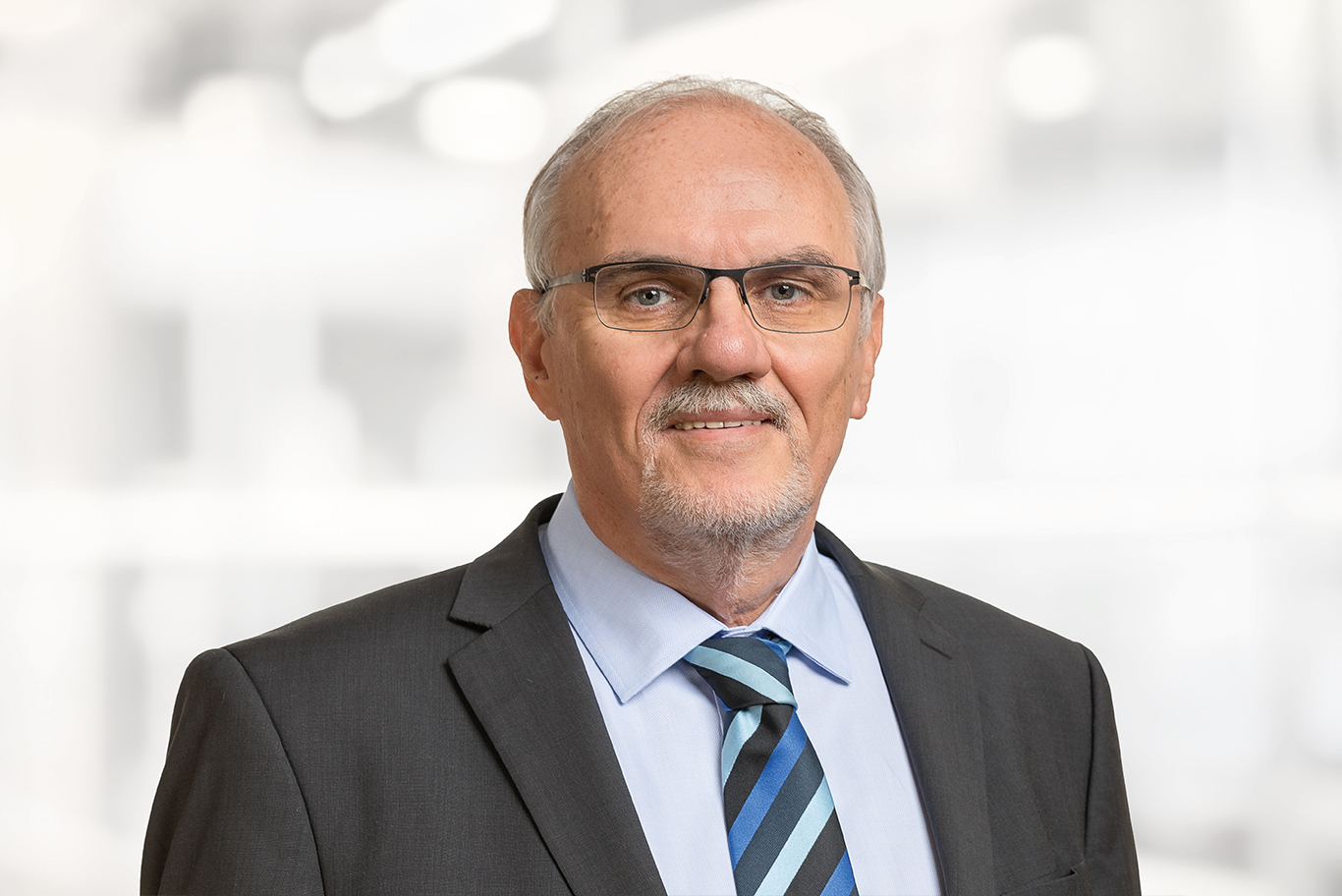 1956, Swiss and German citizen; Place of residence: Forch ZH. Position: CFO since 2019. Training/degree: Degree in industrial engineering (Dipl.-Wi.-Ing) (FH), Esslingen (Germany). Professional background: 1995 to 2006 CFO of various companies in different European countries; 2007 to 2010 CFO of Austrian Energy & Environment Group (Austria); 2010 to 2014, CFO of Sulzer AG, Winterthur (Switzerland); since 2015 independent entrepreneur with consulting activities. Other activities: Since 2013, member of the Board of Directors and Chair of the Audit Committee at Bobst Group SA, Mex (Switzerland); Member of the Board of Directors Belimed Life Science Ltd, Sulgen (Switzerland). 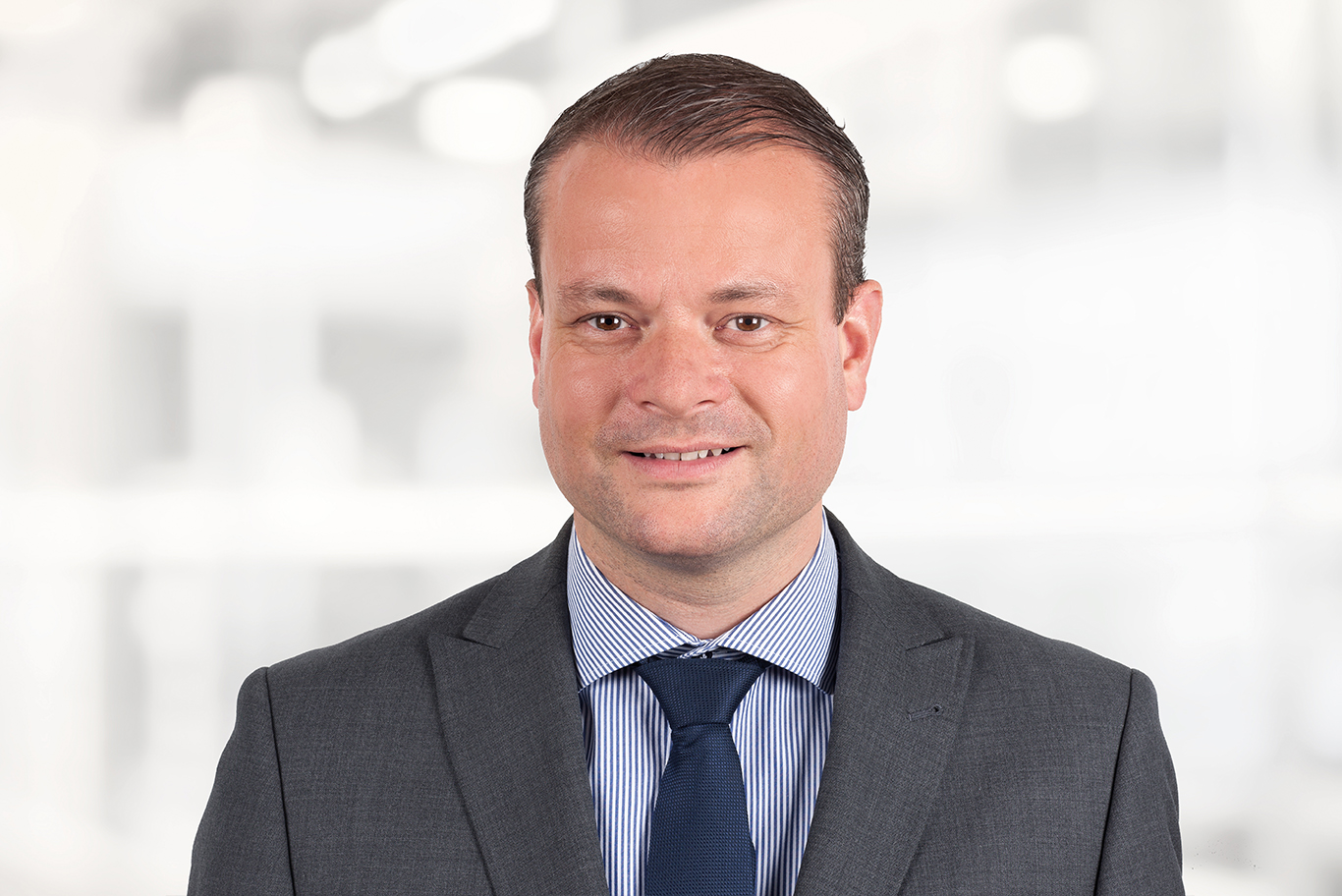 Pursuant to Article 24 of the Articles of Association, the maximum number of additional mandates that the members of the Group Management hold is: